Earlier this week, DJI announced the Osmo Mobile 5, the latest Osmo device from DJI. The Osmo Mobile 5 offers significant improvements over last year's Osmo Mobile 4 including a selfie-stick style telescopic pole, built for the next generation of mobile content creators.

What Is The DJI Osmo Mobile 5?

In addition to being portable and palm-sized, the DJI OM 5 has a built-in extension rod, making it an ideal companion to unlock the potential of your smartphone. Selfies will be perfect, videos will be smooth and you'll be able to capture content from your phone with ease. 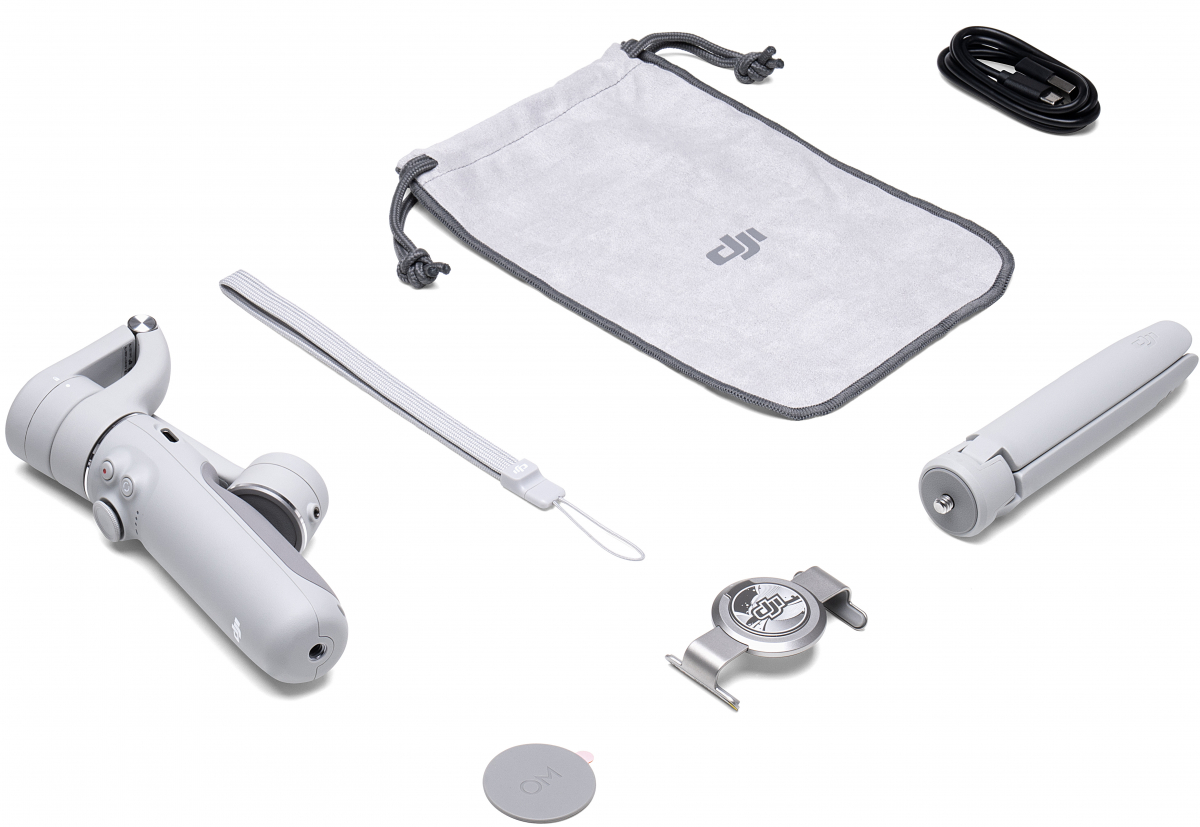 The DJI Osmo Mobile 5 (OM 5) gives users the ability to film with flawless stabilization, resulting in smooth footage that will impress. In order for the OM 5 to be stable, it relies on three powerful motors. These powerful motors ensure that even during dynamic movements with larger smartphones, the footage will remain visible. OM 5 adapts to your movements while filming, whether you're riding a bike or using gesture control. So, the results will be ultra-smooth as well. Anytime. Anywhere.

Foldable and lightweight, OM 5 was designed to fit in the palm of your hand. That means you can easily take it with you on any trip. Now you can include even more friends in a selfie or capture footage from new angles with the built-in extension rod.

As soon as ShotGuides detects your environment, it provides helpful shooting tips and creative templates that you can use. This advanced new feature allows even first-time users to capture stunning results, from recording to editing.

What has ActiveTrack 4.0 brought you? Everything, really. For selfie mode, there's a new automatic face-tracking feature, which includes more advanced recognition capabilities and improved responsiveness. Being able to focus on your surroundings when tracking is this good and reliable allows you to stay in the moment and be present. 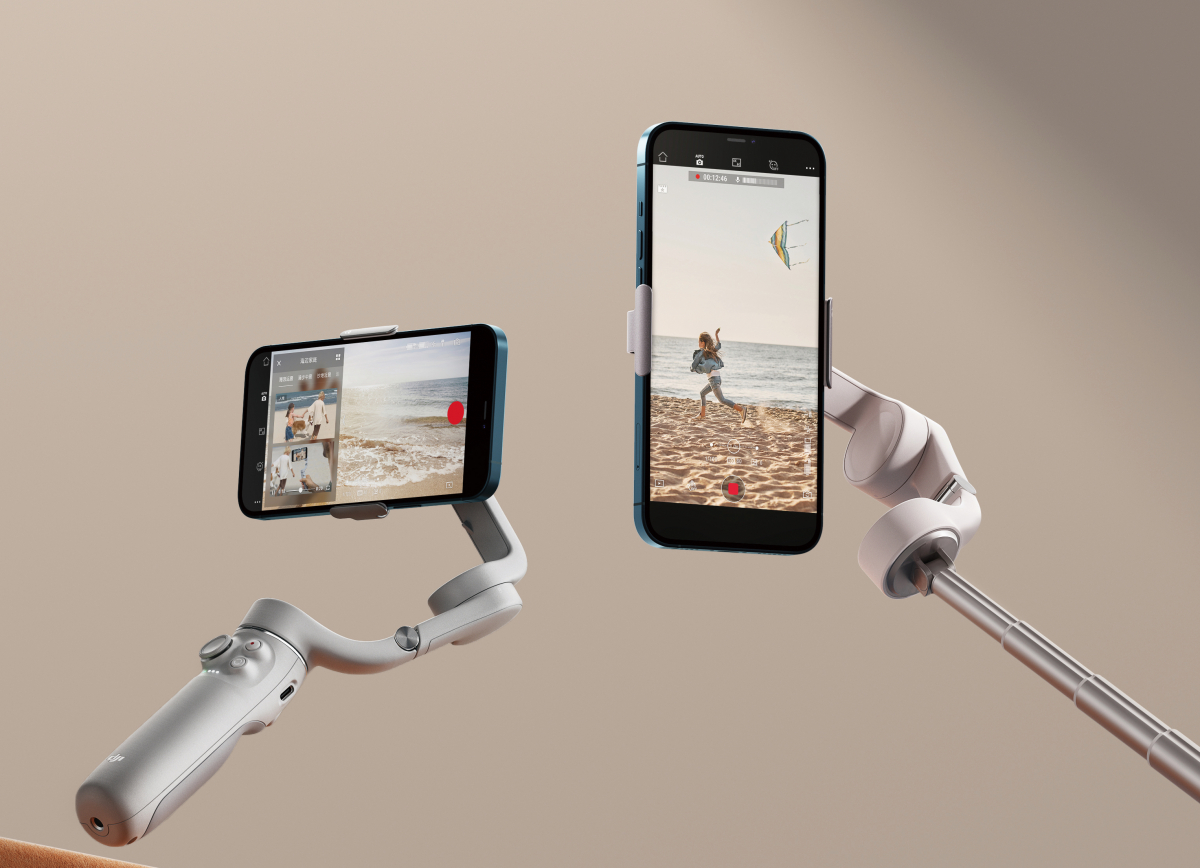 When Is The Osmo Mobile 5 On Sale?

How Much Does the Osmo Mobile 5 Cost? 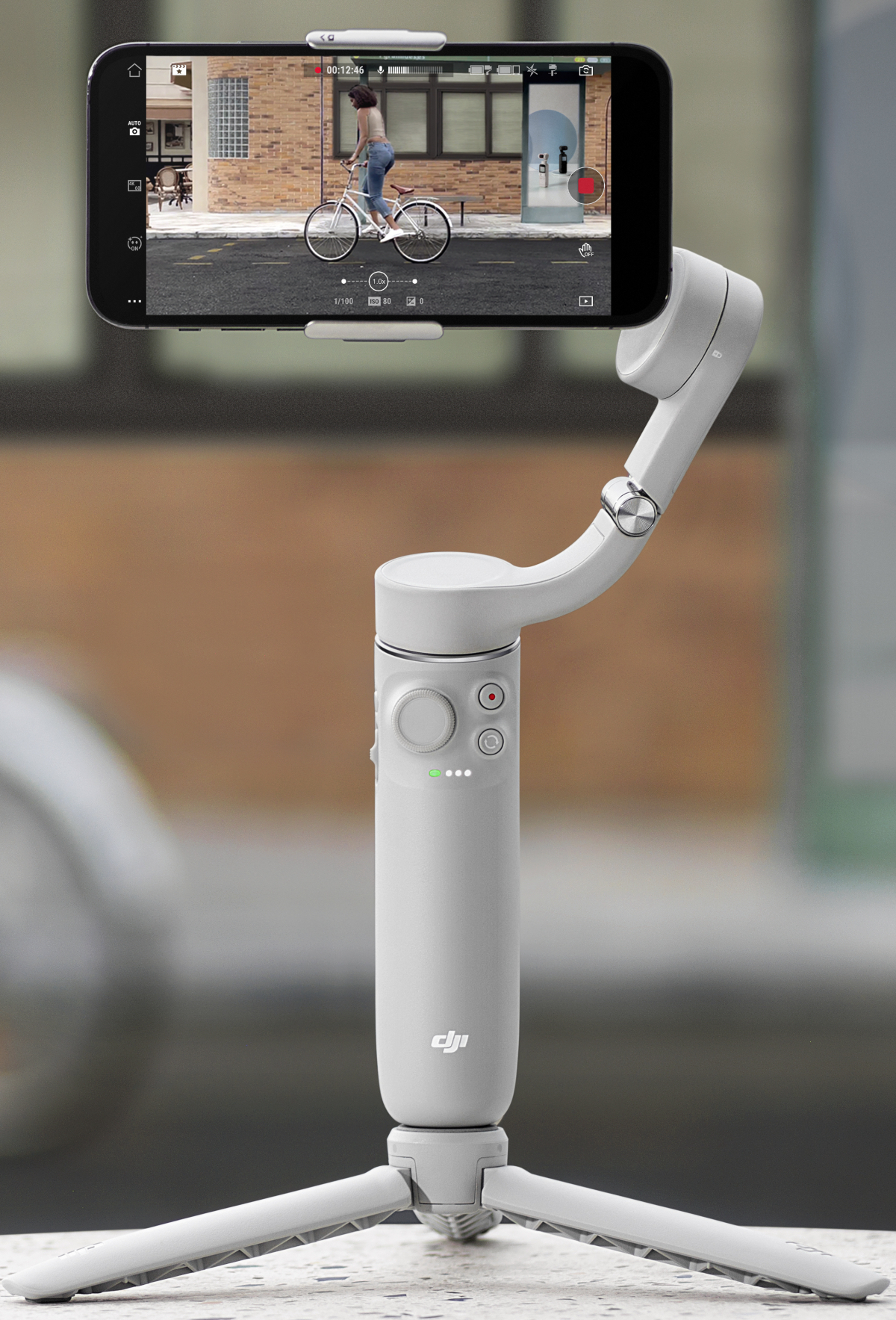 For smartphone gimbals, DJI's Osmo Series has set the bar high, and the Osmo Mobile 5 continues that trend.

When the Osmo Mobile 4 was released last year, there were some impressive and revolutionary upgrades - such as the magnetic clamp - from the Osmo Mobile 3 that made the jump more pronounced. Now that it's been updated, it's far more refined than the OM 4, which makes it a better option for new users compared to those who already own one of the earlier models.

As a result, the Osmo Mobile 5 has a number of improvements over its predecessor. The extension rod, the full light accessory, and the additional smartphone compatibility aren't revolutionary, but they will enhance the content-creation experience.

There is no doubt that the Osmo Mobile 5 is an excellent smartphone gimbal, and its smart content-creation features, combined with its compact size and foldable frame, make it an ideal tool for vloggers and other content producers on the move.

Your cart is empty.