Mini SE VS Mini 2 - Which Is The Best Beginners Camera Drone?

The Mini SE has finally arrived in the UK market and has aimed to bring a professional touch to affordable camera drones. After seeing releases in the US and Russia, it was surprising to see the Mini SE make it to the UK, especially due to the original popularity of the DJI Mini 2.

The DJI Mini 2 - DJI’s current leading discount camera drone - is the experts choice for an affordable, beginners camera drone. The Mini SE is aiming for the Mini 2’s crown.

Does the Mini SE take the lead for DJI’s best beginners camera drone or does the Mini 2 retain the title? 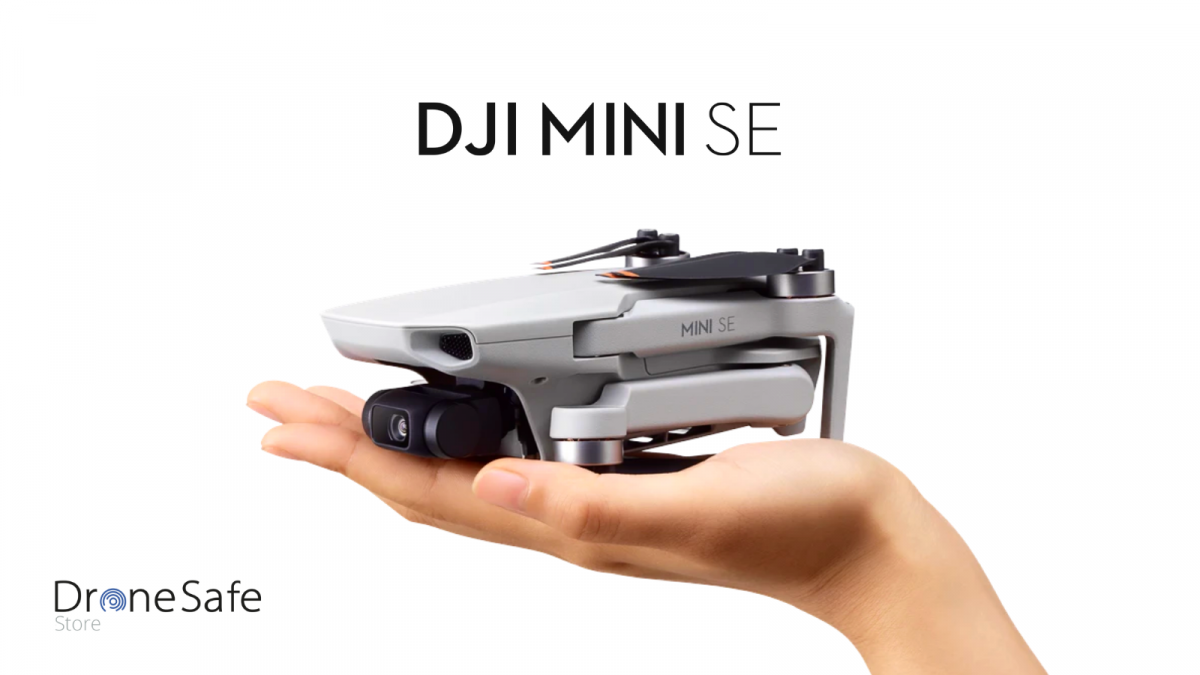 The Mini SE is based on the design and technology of the much older, original DJI Mavic Mini. Whilst this isn’t necessarily a bad thing when it comes to bringing the price down, it does bring some significant drawbacks.

The main differences between the Mini SE and Mini 2 come in the technology inside. The Mini SE has a lower resolution video capability of 2.7K when compared to the Mini 2’s 4K camera.  This change in capability is technically huge. The Mini 2 does have a more powerful camera and utilises a superior bit rate, but both drones do benefit from a 1/2.3in sensor.

The truth of the matter is that for a beginner's first camera drone, both DJI Mini drones provide aerial content you wouldn’t find in a drone of a similar price elsewhere. A 4K camera isn’t essential when it comes to a pilot's first drone - especially when it can add over £150 to the cost.

The Mini SE also lacks the ability to shoot images in RAW and is lacking the cutting edge Ocysync 2.0 technology. This means that the transmission distance of the Mini 2 is far superior at a range of 10KM when compared to the Mini SE’s 4KM.

As a beginner, this is where the learning curve might grow steeper. The Mini 2 features a more stable connection, resulting in a more resistant flight experience to aerial disturbance. That isn't to say the Mini SE doesn't fly well; it simply has a higher sensitivity to interference.

The Mini SE is billed as a small business's best friend, providing anyone with the ability to capture unique aerial angles and add a professional touch to any work. Footage from the SE will fit in right next to footage captured on the latest iPhone. 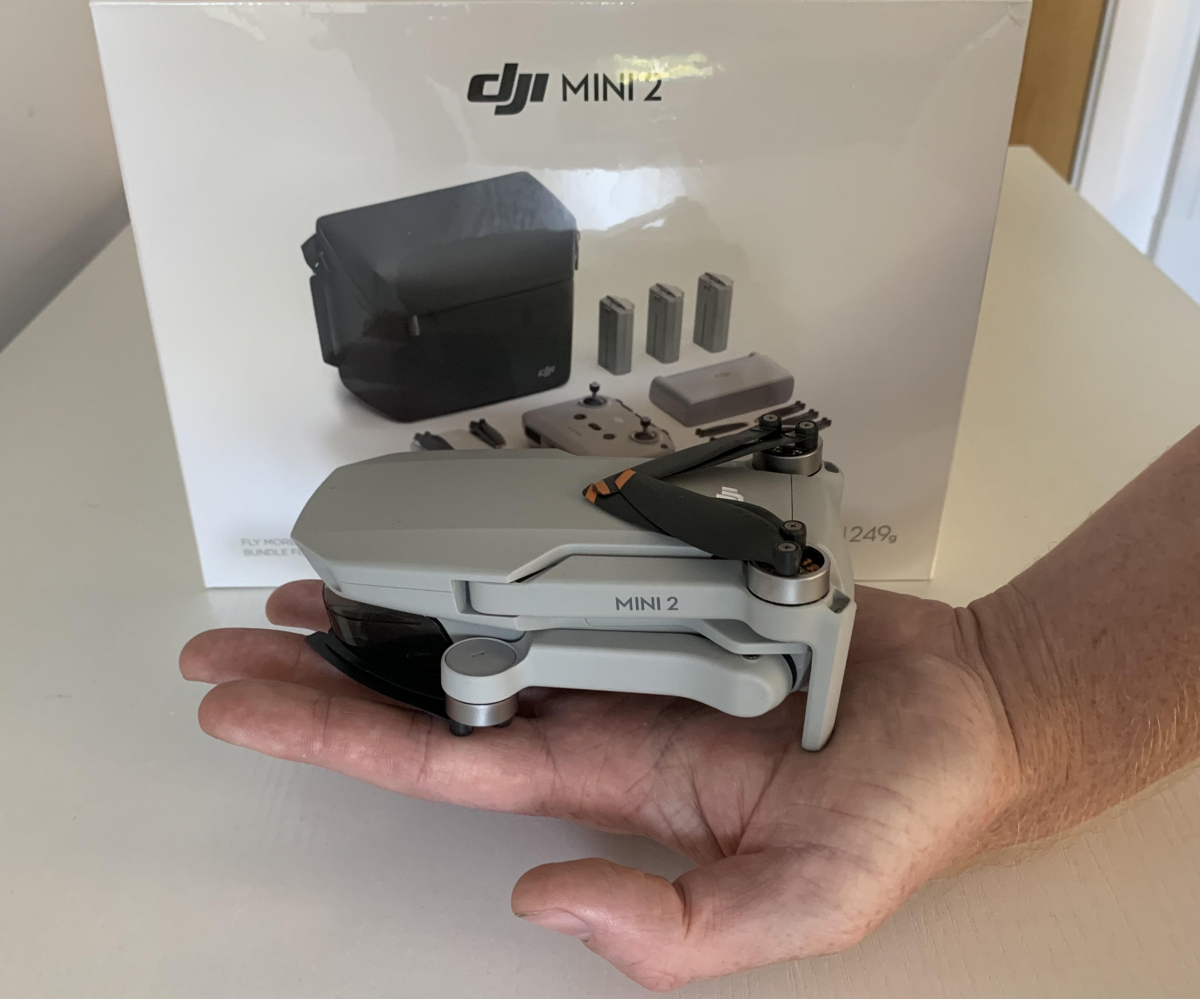 Mini SE VS Mini 2 - Is The DJI Mini SE Worth The Money?

Money talks - but does it pay to spend more or does the Mini SE provide enough bang for your buck?

The Mini SE has been designed so that entry-level pilots can take to the sky safely and effectively at an appropriate price point. We believe that the Mini SE excels in this role. With a weight of less than 250g, the Mini SE is comparable to an average smartphone and can even fit in the palm of one's hand. Few other drones can make this claim, and while the Mini 2 can, the price point isn't quite as appealing.

With an impressive camera included, the Mini SE is an excellent choice for those wanting to capture aerial content but don’t intend on using the images for anything other than sharing on socials.

The biggest reason to invest in an affordable DJI drone is the amazing support and technology built into each UAV. There’s a reason why DJI is the leading technology company in the drone industry. Not only is it the safest, most user-friendly technology, it also comes with software to capture shots quickly and effectively.

For creatives, the DJI Fly App provides a number of 'Creator Templates' that can be used to generate awesome videos with a single touch of the screen. That means that even those with no editing experience can create shareable content for social media.

The DJI Mini SE is certainly the ‘perfect creative companion’ and makes flying a drone super simple and super affordable. 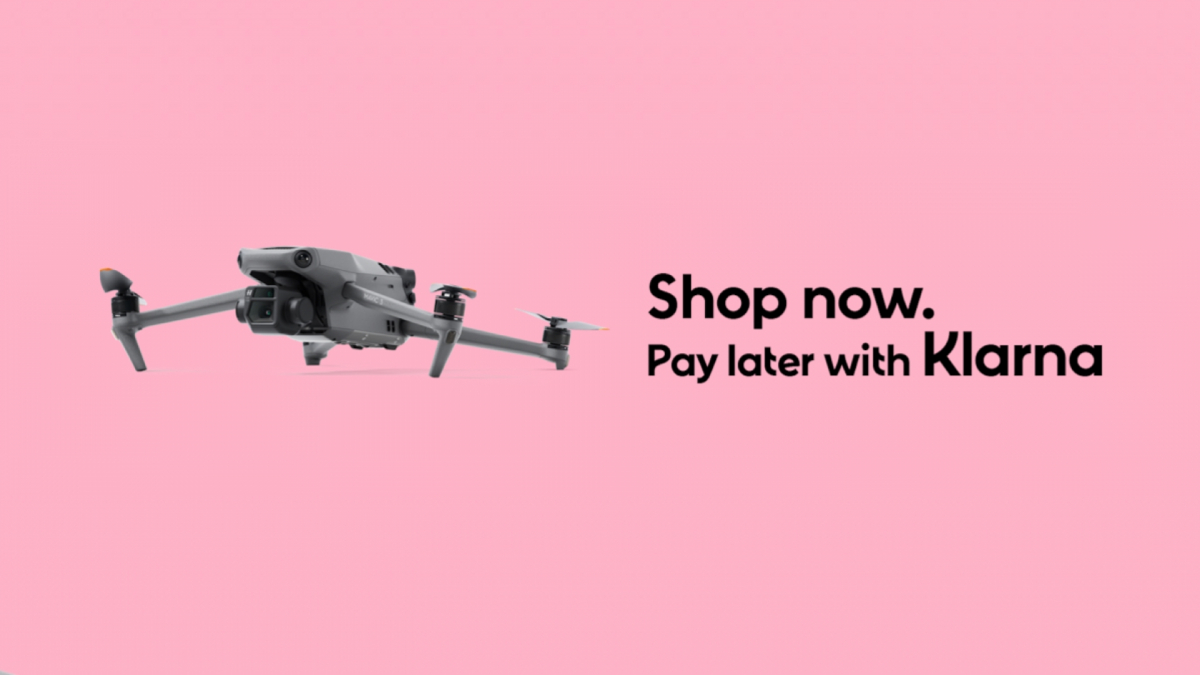 Or use our livechat